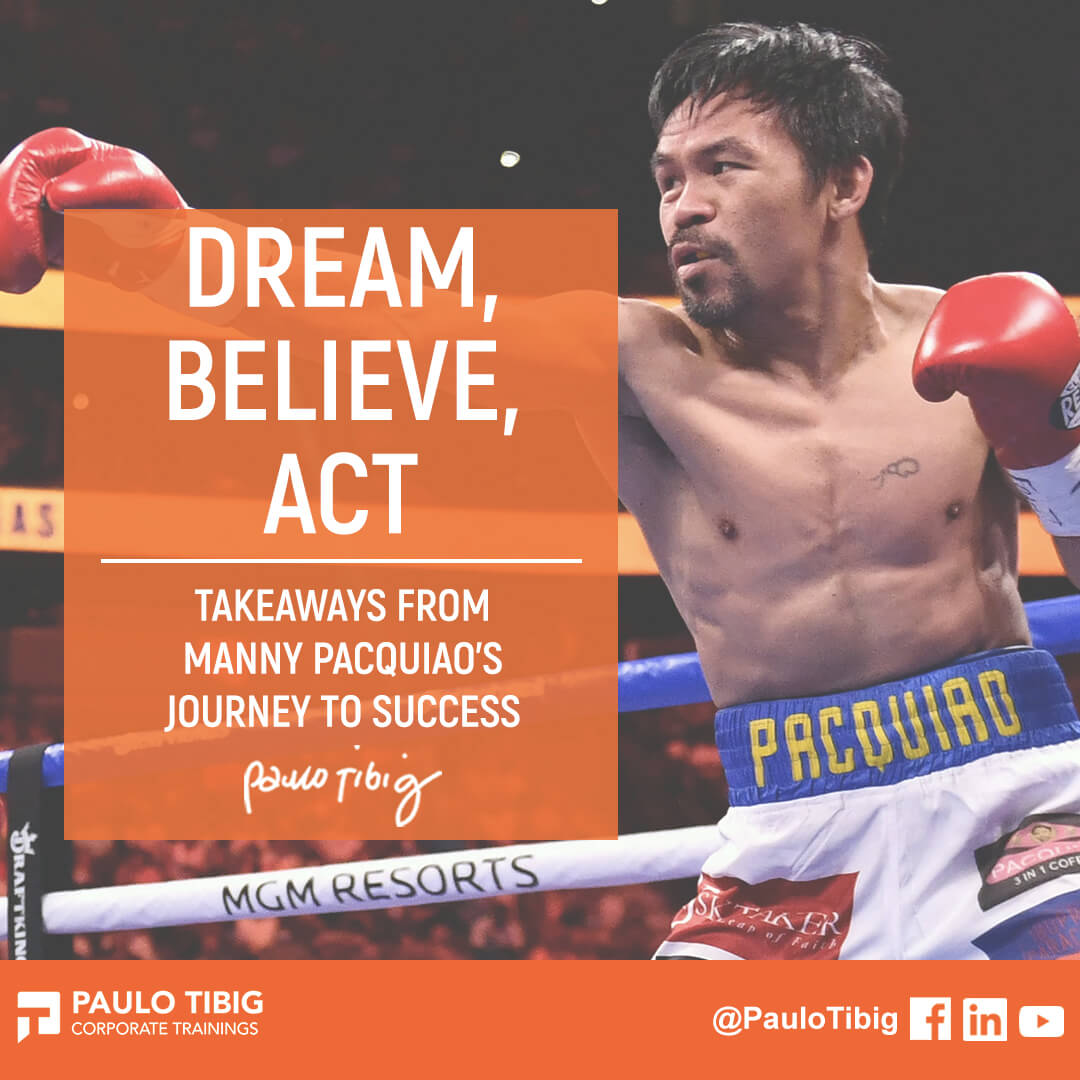 Yesterday, Manny Pacquiao made us proud once again. He put up an amazing fight against the younger, bigger Ugas in what could be his last fight as a boxer. Though he fell short to win, we cannot discredit his prestigious record. He had nothing left to prove, he is already a legend, our People’s Champ.

In a time of difficulty we can all be inspired of and learn from how he rose from adversities and became the only 8-division champion that he is today.

So whether we are in business or corporate career, remember that there’s a champion in us, all it takes is to dream, believe and act our way to success.

Thank you Manny Pacquiao not only for representing us but also for teaching us that nothing is impossible in life. Mabuhay ka!